Audru racing circuit is the only road racing circuit exclusively used for car and motorcycle racing in Estonia. The complex was reconstructed in 2013 and now competitions can be held on four different race tracks, in terms of length and shape of the track, the longest of which is 3.2  kilometres.  Audruring is the only racing circuit in the Baltics that have FIA Grade 4 licence.

We are providing all the services that are needed to organize different kind of client events and racing events:
- flag marshals;
- ambulace;
- rescue;
- time keeping;
- catering;
- driving trainings.

Audruring has a meandering layout through the curves and straights in total track length of 3.2 kilometres, providing an excellent and safe driving experience for both professionals and beginners. Many of the clients have said that this is the best race circuit in Nordic that’s why we dare to call us in our slogan as “Probably the best race track in Nordic.”

Audruring is just off the Pärnu-Lihula road. Its geographical coordinates are 58°24’22” N, 24°27’8” E.) The circuit is easily accessed from any of three directions, and the completion of the northern section of the Pärnu ring road will improve access even further. Pärnu Airport is located right next to the circuit.

Pärnu, the city not far from which Audruring is situated, is the fourth biggest in Estonia, with a population of 43,000. It is the country’s most prominent beach resort. The Via Baltica – the highway running from Tallinn to Warsaw in Poland – passes through the city, which also has its own port and airport. It is a tourist magnet in the warmer months and is officially awarded the title of Estonia’s summer capital every  year during Midsummer celebrations.

There are a lot of hotels, spas, sanatoriums, cafés, restaurants and entertainment venues in the city, which also hosts a large number of cultural and sports events. Its biggest drawcard, however, is its white, sandy beach, which the British newspaper The Independent named as one of the 50 best beaches in Europe in 2011. Great beaches can also be found north of the city (at Valgerand) and to its south (Uulu and  Kabli).

There are other popular tourist sites close to Pärnu, too. The island of Kihnu, which boasts a unique local culture, is situated in Pärnu Bay, while inland you will find  Soomaa National Park. 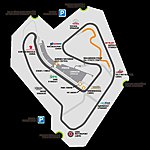 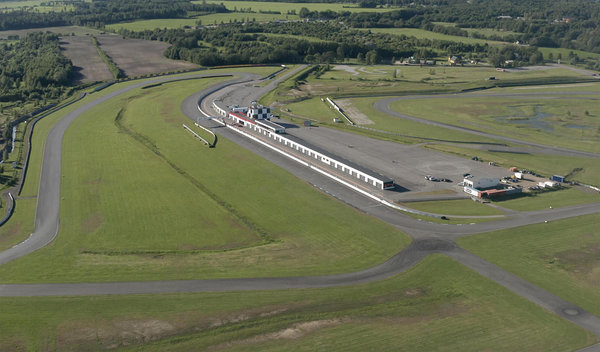 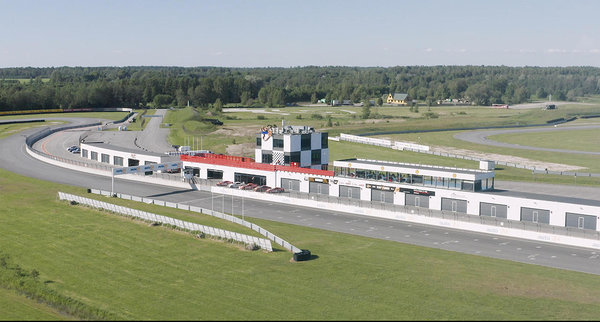 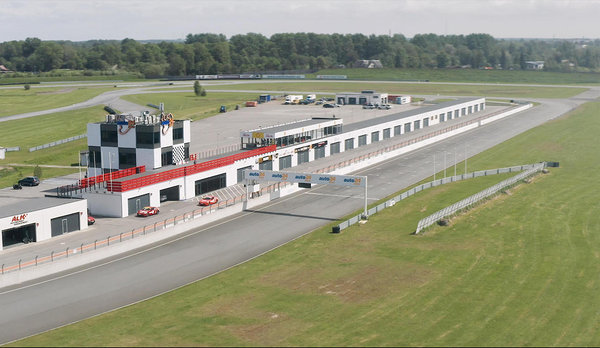