The new name sponsor of the Audru racing circuit is Porsche

Today a co-operation agreement was made between the Porsche representative in Estonia, Auto 100, and Audru racing circuit, in which Audruring has been rebranded as the Porsche Ring. The current name-sponsorship has been signed for 5 years.

Porsche representative, Auto 100 board member Jussi Pärnpuu said that being the name-sponsor for Audru racing circuit is a natural and logical decision since the track is a part of Porsche DNA. "Porsche can be described as one of the world's most successful track cars, which has earned over 30 000 wins from international competitions. "Consistent co-operation with many racing circuits has laid the foundation for the continuous development of technology, from which race vehicles have reached commercial production," explained Pärnpuu.

"Audruring has been in sight of Porsche headquarters for some time, and lots of events have been organized here," he added. "It is arguably the most modern circuit in Northern Europe, with an international FIA Grade 4 license. On the track, Porsche feels like at home and we are pleased to now be able to offer Porsche fans and the community an even better opportunity to test the true potential of their cars in safest high-quality conditions."

According to Andres Hall, the owner of Audru racing circuit, for the most successful sports car manufacturer becoming the name-sponsor is primarily great recognition for Audruring, but also for the Estonian motorsport scene as a whole. "Today marks a new era for us when the highly acclaimed circuit will finally have a dignified name - Porsche Ring," said Hall.

He added: "Audru can be considered the birthplace of Estonian circuit racing. The first races started near Pärnu already in the 1930s. At that time, public roads were used. The current track and the buildings were completed in 2013 and were based on FIA Grade 3 requirements. We have been advancing circuit racing in Estonia for almost 10 years and we are constantly striving to keep the circuit and services world-class."

*Porsche Ring has a total of four tracks layouts of different shapes and lengths, which allow cars to be tested in different conditions.

*Porsche Ring features stages of both Baltic and Nordic championships for cars and motorcycles, as well as several international luxury and sports car trackdays. The biggest summer events are definitely the Porsche Festival and the Estonian Grand Prix. 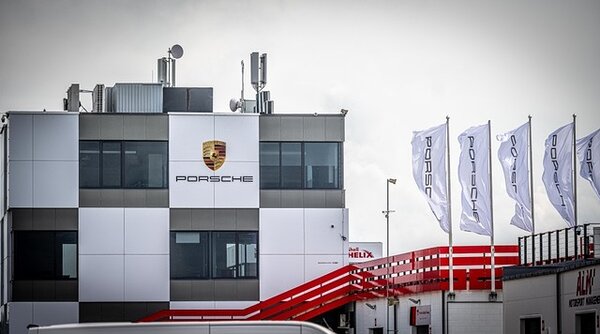 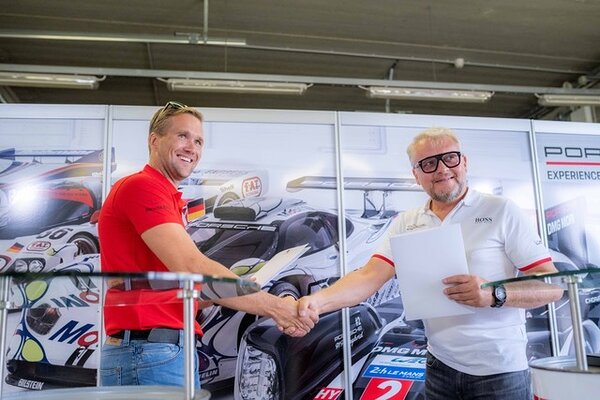 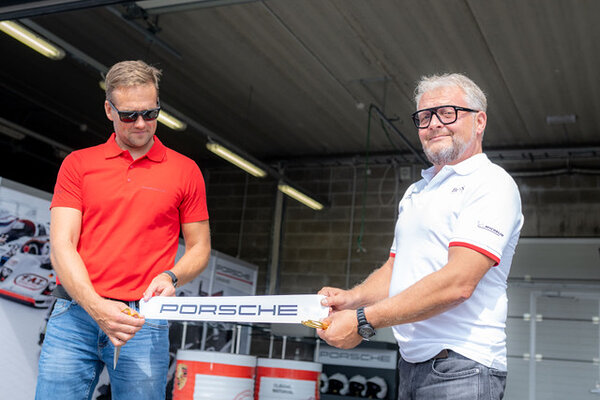